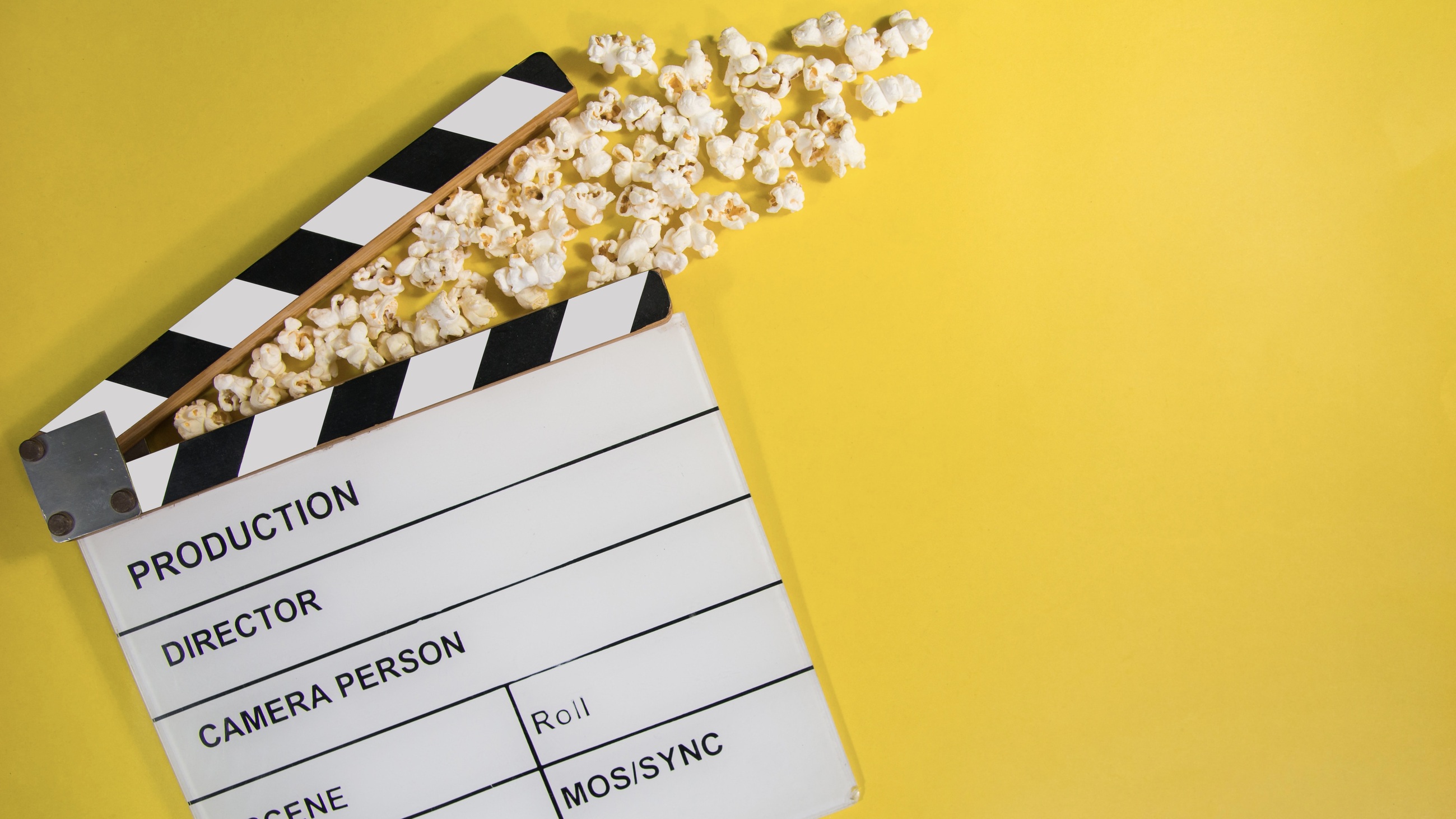 At Ellie Wilde, we love rom coms, and especially those with a prom scene (did you expect anything less?). It’s always the best part of the movie, when everyone’s dressed up and there’s always tons of plot development. Not to mention, some of the most iconic movie fashion moments come from fictional proms!

Okay, yes, we know Cher didn’t wear the little red dress to prom—but she should’ve! It’s one of her most iconic looks from the movie, right up there with the two piece yellow plaid suit she wears in the opening scene. This little red dress is chic, classic, and sultry. If you want to, you can take it to the next level with a white boa like Cher did—it all depends on how bold you’re feeling.

10 Things I Hate About You easily has one of our all-time favorite prom scenes. Who can forget Bianca punching Joey on the dance floor? Bianca’s punch isn’t even the best part, though, as her sister Kat looks absolutely stunning in her light blue sheath dress. If you’re looking for the romance and cool-girl feel of 10 Things I Hate About You (minus the punching, of course), this dress is perfect.

A total classic, Pretty in Pink features Molly Ringwald at her absolute best, and the dress she wears to prom has gone down in cinema history. While we know the unique neckline and puff sleeves may not translate well to today’s trends, you can still fully commit to pink with this hot pink, ruffled prom dress we’re sure Andie would approve of.

The original She’s All That movie has an incredible prom scene, complete with a choreographed dance. Rachel Leigh Cook is breathtaking as Laney, walking into prom post-makeover in a simple, classic black sheath that lets her natural beauty shine. Seriously—how was anyone at this high school overlooking her before!

Twilight might not be a rom com, necessarily, but it’s definitely earned a spot on this list. Bella’s ruffled blue dress was definitely iconic, albeit we recommend you don’t try to show up to prom in a boot...or with a vampire.

Hilary Duff in A Cinderella Story (2004)

This movie is easily one of our favorite modern retellings of Cinderella, as it’s absolutely hilarious and the star-studded cast makes it that much better. Also—a Halloween prom? Amazing. Hilary Duff’s bolf, full ball gown really makes her Cinderella costume, so if you’re looking for a princess moment with your secret boyfriend, we’ve got a dress for you.

She might be the villain of the movie, but Regina George’s prom dress stole the show—Cady’s mathlete jacket was great, but it’s likely not what you’ve got in mind for prom. The chic, short pink dress Regina wore almost takes away from the fact she’s in a full body brace....almost. If you want a pink dress (minus the brace), you’ll love this gorgeous style.

Alright, yes, there’s no prom in How to Lose A Guy in 10 Days. But the yellow dress Kate Hudson wears in the final scene is too iconic to not give it an honorary place on the list! We can’t guarantee you’ll be handed a massive diamond to wear the second you enter prom like Kate Hudson, but you’ll still look pretty amazing in this yellow gown.

Website uses cookies to give you personalized shopping and marketing experiences. By continuing to use our site, you agree to our use of cookies. Learn more here.